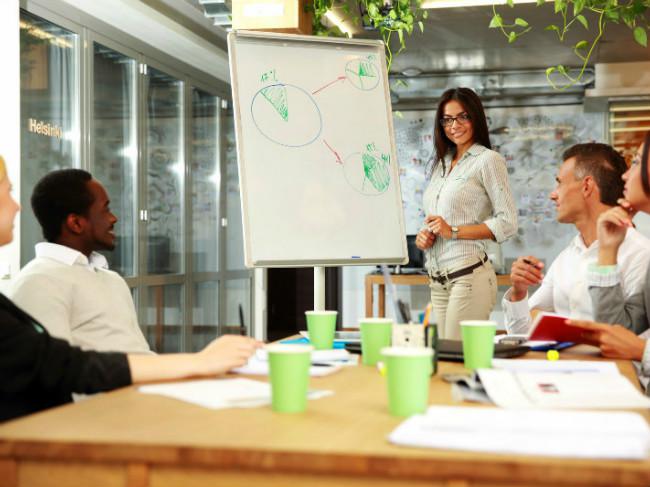 
One of the undeniable wonders of computers and the Internet is the quantum personal efficiencies they've created for all of us. For example, think about how long it used to take to produce and send out cover letters and CVs. These days, if you use the same cover letter and CV for every job, you can literally apply for hundreds of jobs in a day -- assuming your forefinger doesn't cramp up from the incessant mouse clicking.

But the object of the game isn't to fire off as many applications as possible -- the goal is to get a phone call or an appointment for an interview. Also, bear in mind that other people are sending out multiple applications, too, so your cover letter and CV may be literally stacked up against more competition than ever before, forcing you to have to work harder to get noticed.

You may have convinced yourself that using a stock cover letter makes sense in your case. Maybe you're a weak writer or you've rationalized that it's better to pour all your efforts into one strong cover letter than to customize letters for every job opening. But that logic may not get you the interview you're after. You just can't fake a letter customized for a particular job at a particular company, no matter how strong your stock cover letter may be.

See It from Their Side

Think of being the person on the other end of the equation -- the one doing the hiring. In your mind's eye, first imagine a somewhat bland, generic letter that reads like it's been used over and over again. Now imagine a cover letter that addresses exactly what it is about your particular job opening that excites the candidate and why the candidate would be a good fit.

Which approach do you think will land the interview?

Just like selling a product, marketing yourself is a critical piece of the puzzle. Think of your cover letter as your main piece of marketing material: When a company has a new product to sell, it assigns professionals to commit many hours of their time to making sure every word is just right. In fact, big companies often hire other companies just to make sure the marketing pieces sound as good as they possibly can.

So don't feel like the time you spend writing cover letters is wasted -- even if it's a considerable amount of time. To the contrary, take pride in agonizing over what you're writing. It's not unreasonable to spend the better part of a day, or more in some circumstances, crafting a great cover letter. If you can find the time to research the company a bit and, within your letter, tie that research together with your skills and experiences, you'll be way ahead of the game.

Unfortunately, you should also bear in mind that the marketing analogy is apt in another sense. Despite companies' efforts and time producing great marketing materials, much of it ends up in the trash before it gets to its target audience, and the same thing could happen to your cover letter.

But remember that every bit of research you do may pay off in ways you could never anticipate. And every time you take pen to paper -- or fingers to keyboard -- you become a little bit better at writing, which can only help your career in the long run.


You may also want to read